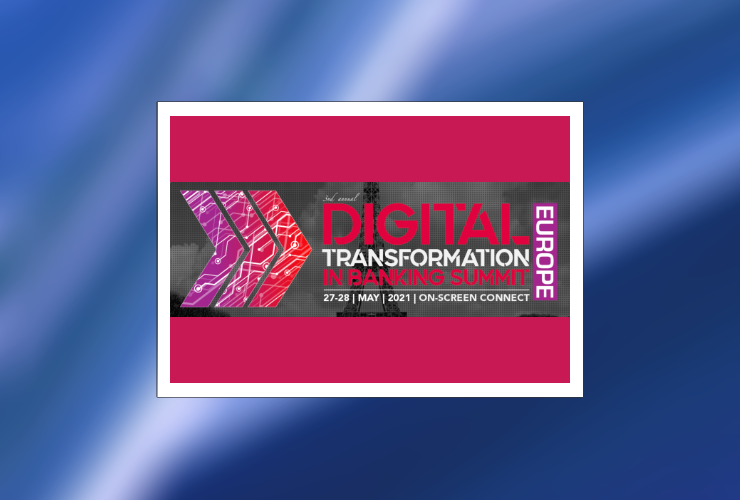 Connect with the team at Digital Transformation Europe 2021, ...

Connect with the ebpSource team at the 2021 Digital Transformation in Banking Summit | Europe, online event, May 27-28 ... 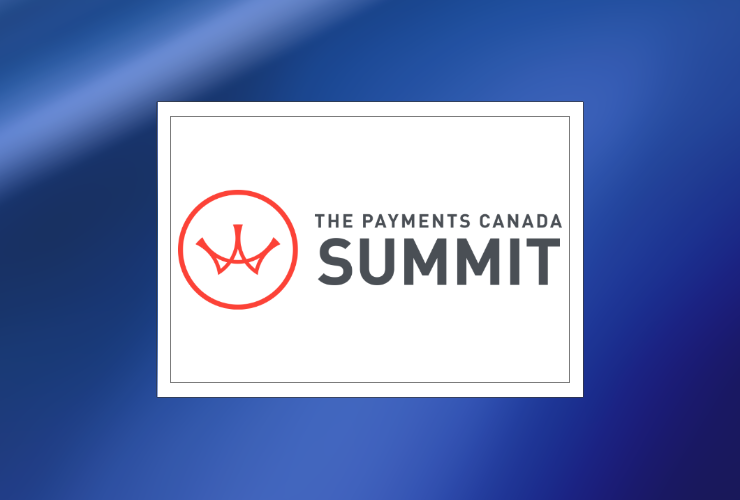 Connect with ebpSource at the 2021 Payments Canada Summit, to learn more about our real-world payments modernisation-enabling technologies ... 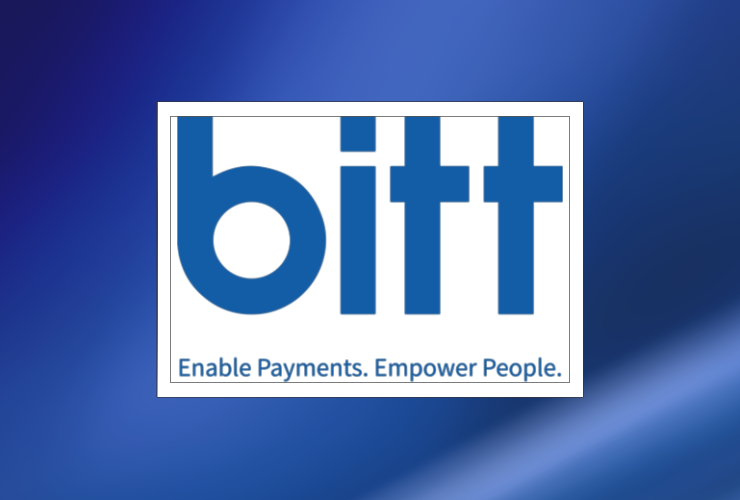 Bitt Inc. and ebpSource are pleased to announce a global partnership to provide clients with a combined set of complementary value-added technologies. 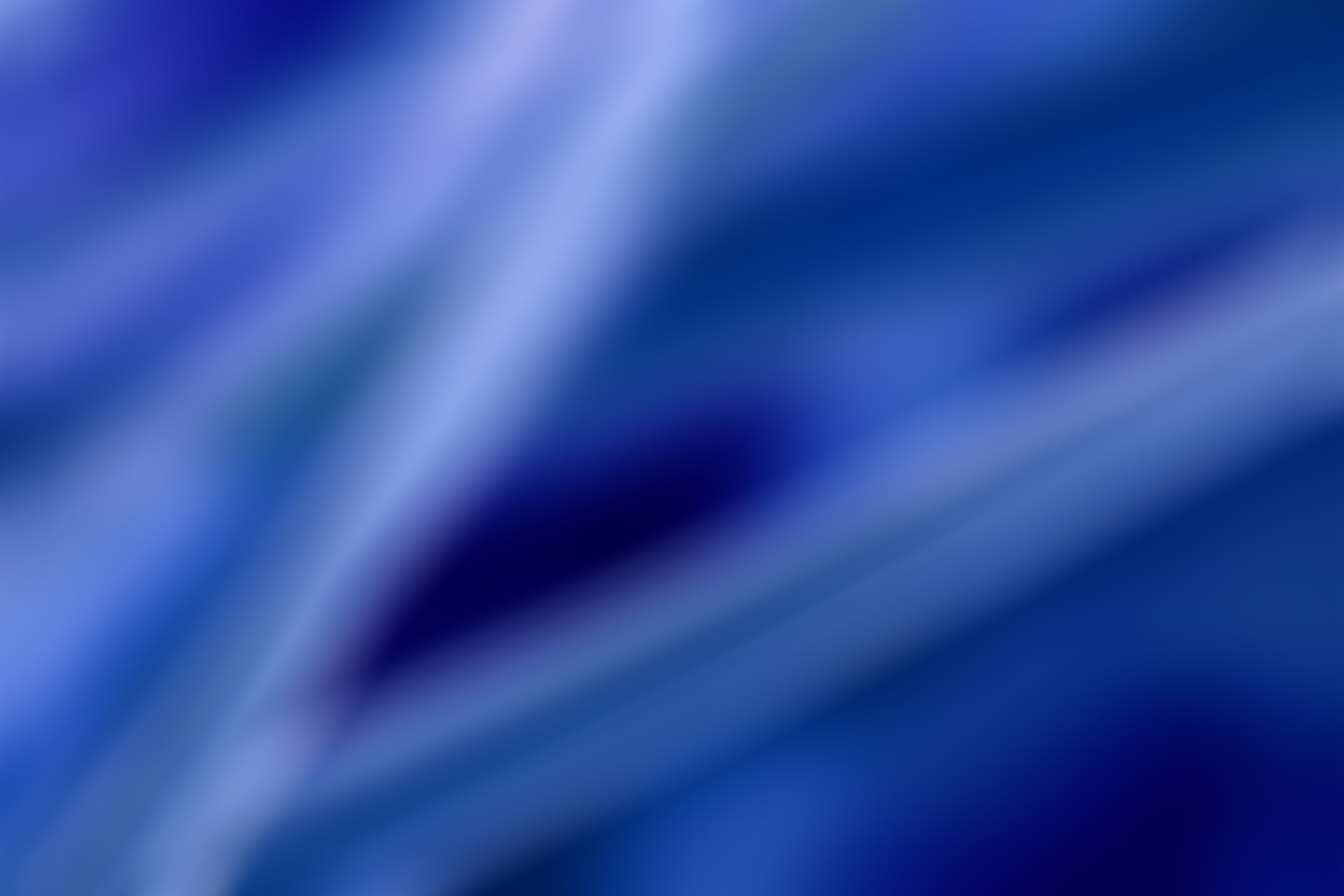